Emmy Award Nominated 2018
Peabody Award Best Documentary 2017
Jackson Hole Award nominated 2018
Winner Grand Jury Prize DOC NYC 2016
BAFTA nominated for Best Documentary 2016
and many other festival awards
Supported by Sundance Institute, Wellcome Trust, Creative Scotland, San Francisco Film, Filmmaker Fund, Creative Europe, Influence Film Foundation, FACTUM Arte, Skywalker Sound and Danish Film Institute.
Read the The Guardian double page feature.
theguardian.com/film/2018/mar/29/faroes-whale-hunts-the-islands-and-the-whales-mike-day
Channel 4 news feature
channel4.com/news/new-documentary-gives-rare-glimpse-into-the-lives-of-controversial-faroe-island-fishermen
Reviews
★★★★★ Guestlist
"The Islands and the Whales is nothing short of a masterpiece, and a keystone in raising awareness of environmental issues, as well as providing a nuanced and unbiased account of the overwhelming complexity of it all. It does all this whilst also conveying a sense of the natural beauty of the Faroe Islands, mainly through the fantastic cinematography, which throws most of the scenes into an artistic, almost designed light."

★★★★  Screenwords
"Truly incredible filmmaking"
★★★★★ The Arts Desk
Scottish director Mike Day’s masterful film...a sensitive, profoundly moving portrait of a community
★★★★★ The London Economic
With breath-taking footage of the rugged, traditional practices of a seafaring nation captured over the course of four years, Day succeeds brilliantly in observing. The film removes itself from pushing an agenda and simply watches. It refrains from trying to answer questions, instead allowing the surrounding complexity to slowly come to light.
“Scottish director and cinematographer Mike Day didn’t have to shoot his scenes undercover. Over the five years that he spent making the film, he penetrated the islanders’ world and gained their trust. As he shoots them chasing whales in a rubber dinghy, and hangs from a rope off a sea cliff to film a bird hunt, he could not have been closer to his subjects, or their environment. The result is an intimate and complex portrait of a community in conflict that makes no rush to judgment, while erasing the boundary between humanity and habitat.” Brian Johnson, Macleans
★★★★★ Set the Tape
What The Islands and the Whales isn’t, is an answer to any of the questions it posits. And that’s what’s so refreshing about it. Day doesn’t cast any judgements about the Faroese people, nor does he condemn or condone their actions.  The landscape lends itself perfectly to the cinematic treatment, and director/cinematographer Day does it justice.
★★★★★ Live For Film
This film tackles said complex issue head-on, opening it up for discussion in a way I have never seen done before and a way that requires a certain level of enterprise which I wish more filmmakers would employ.
“With sumptuous photography that brings to life both the forbidding environment and its remarkable
people, The Islands and the Whales is a showcase for environmental journalism and documentary done right. Balanced without being boring, this is a film with a keen point of view unafraid to let its participants articulate their own visions, making for an extraordinary, intimate and frankly unforgettable voyage into this land of many contradictions.” Screen Anarchy
"While The Islands and The Whales may be a visually stunning, aurally impressive technical marvel, it is Day’s sensitivity to his amenable subjects and balanced approach that make the film a commendable success. It’s not without reason that the Day took home the Emerging International Filmmaker Award following its World Premiere at Hot Docs. He’s one to watch.” Ion Cinema
"An absolute treat of a documentary.” Rum and Popcorn 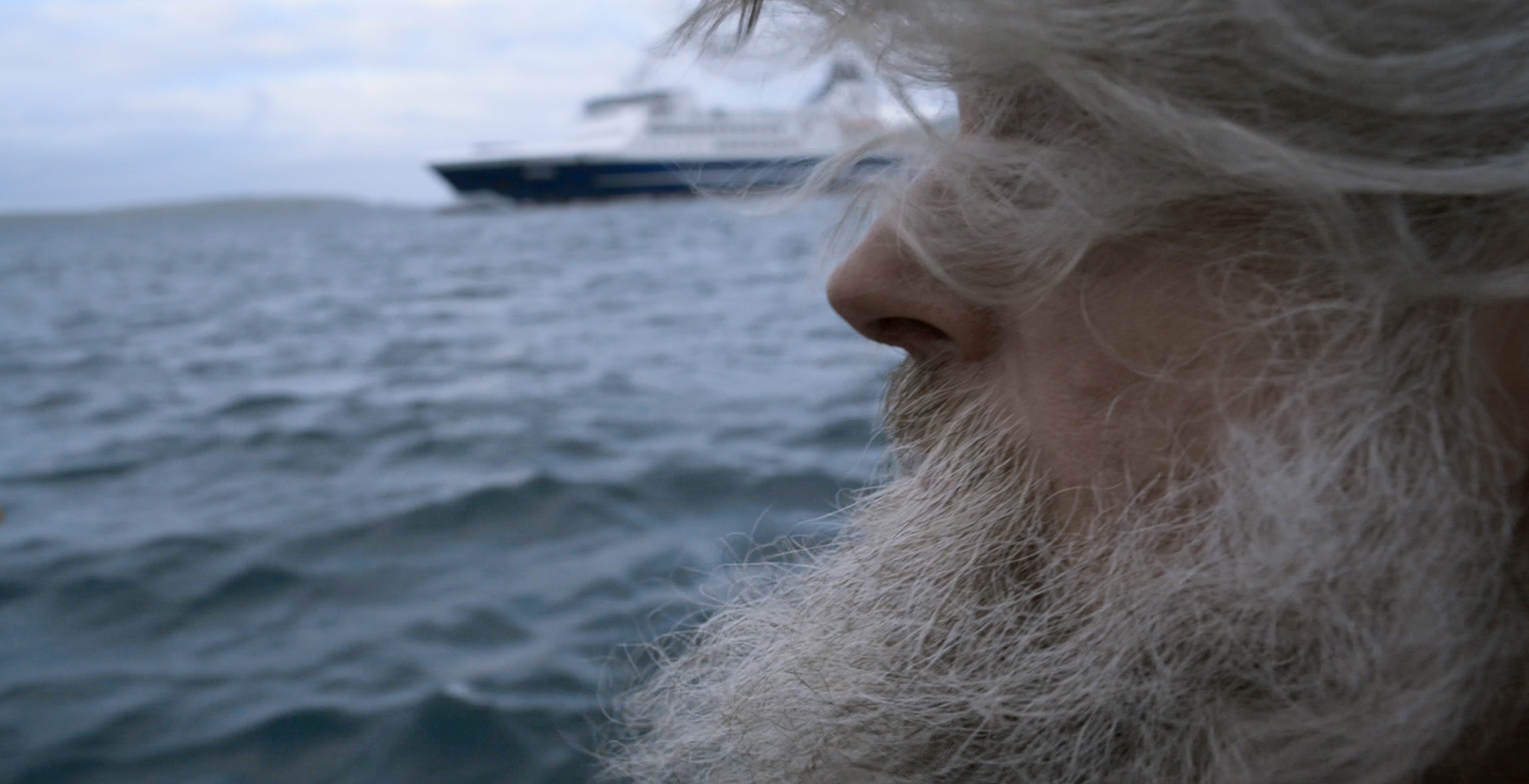 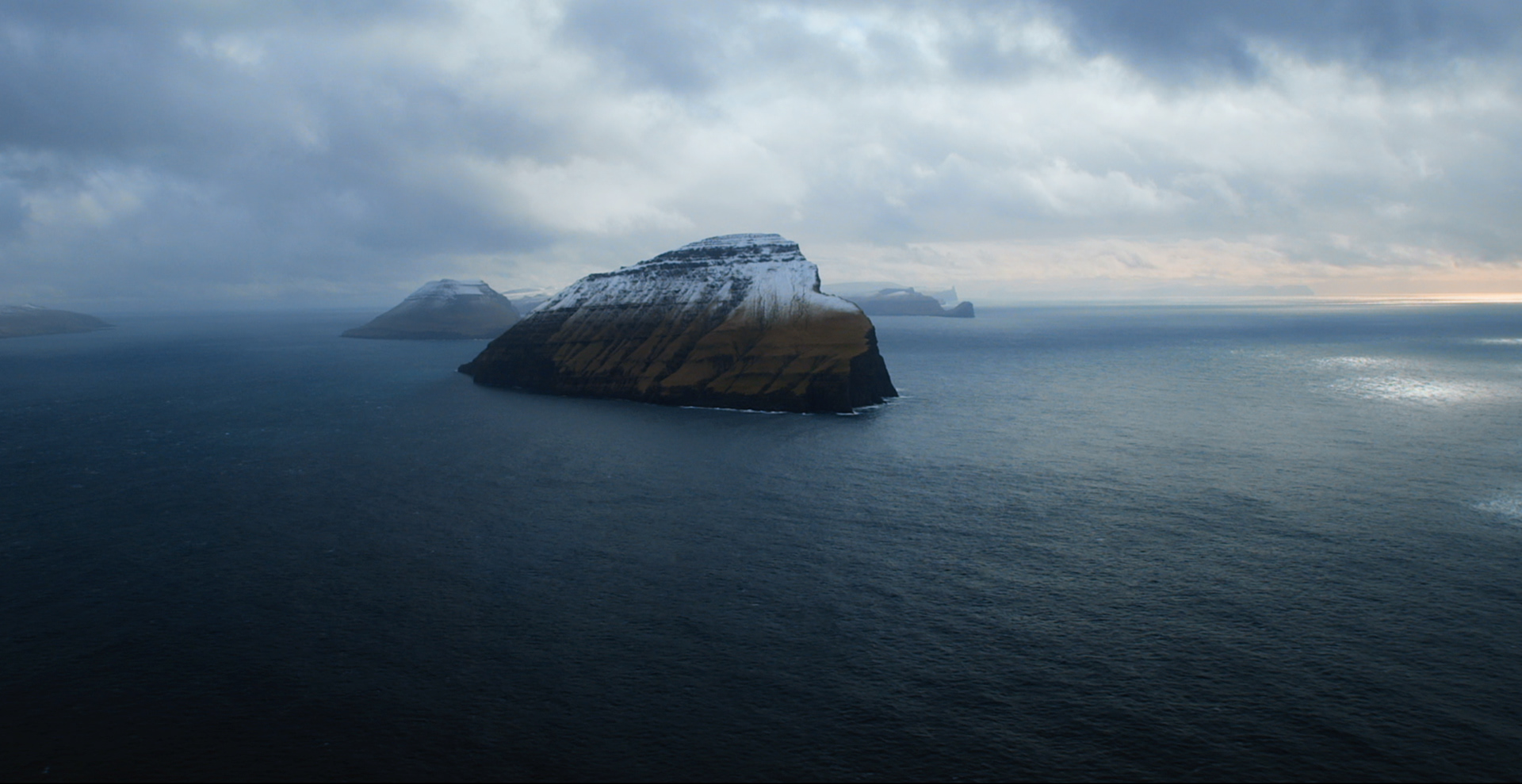 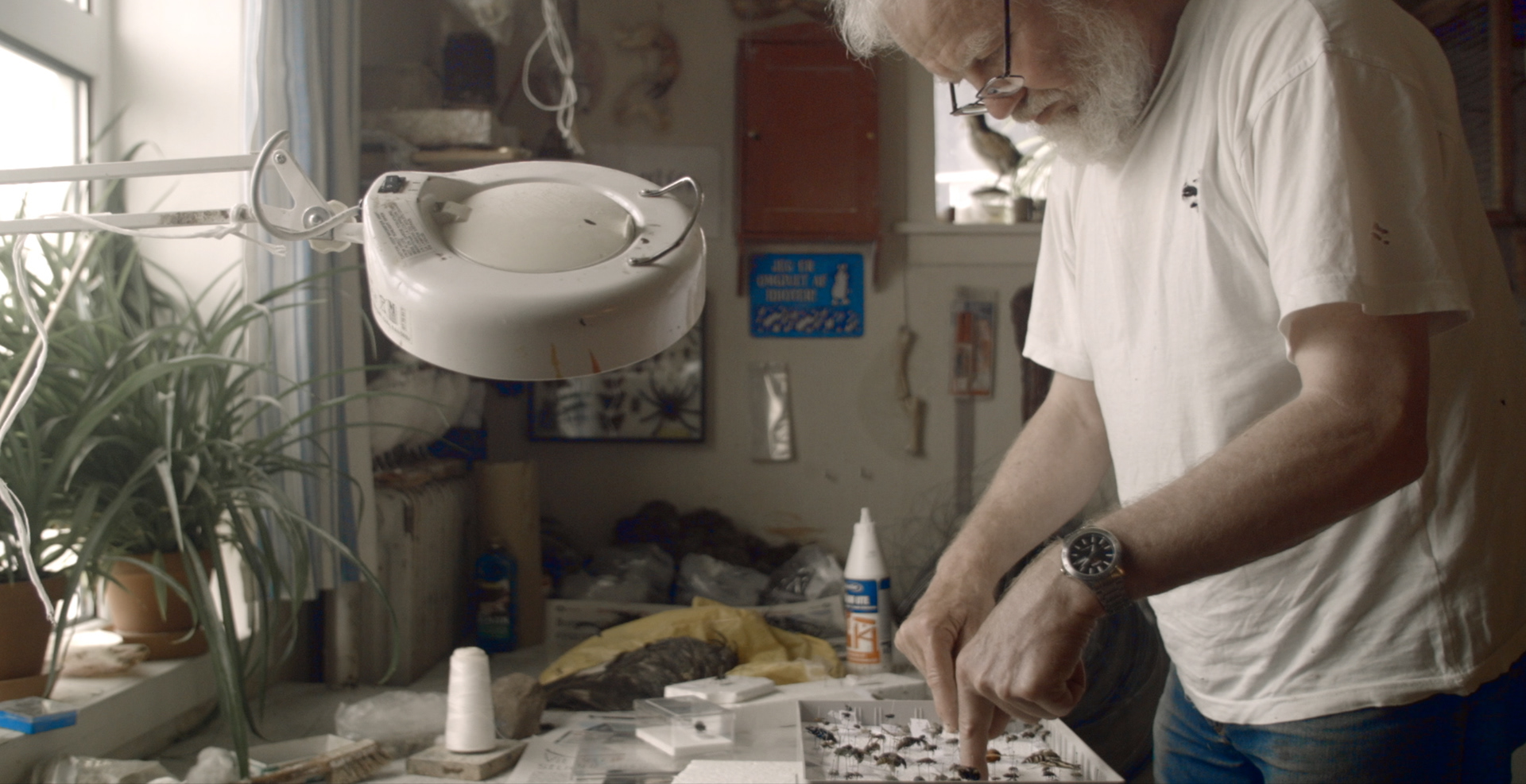 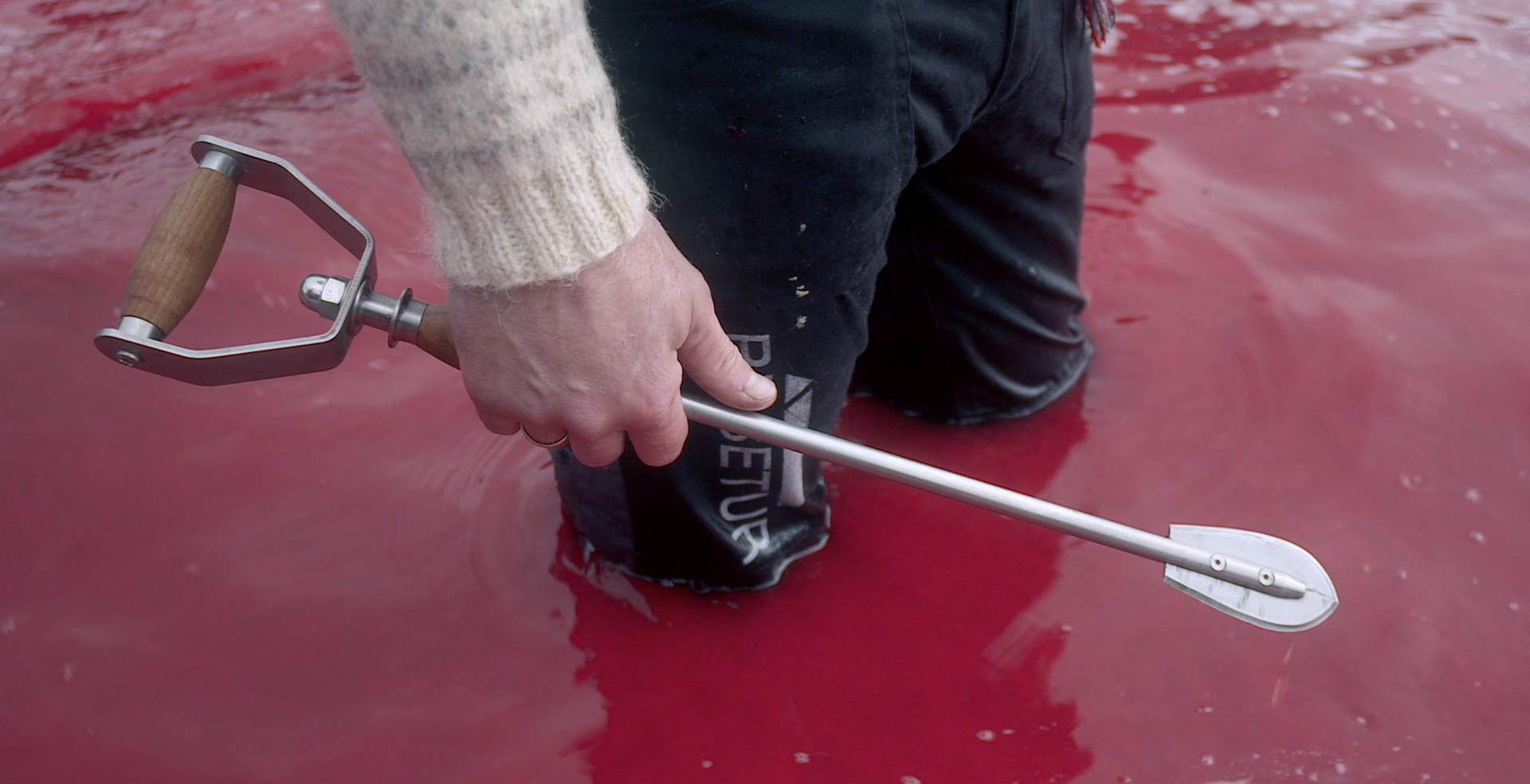 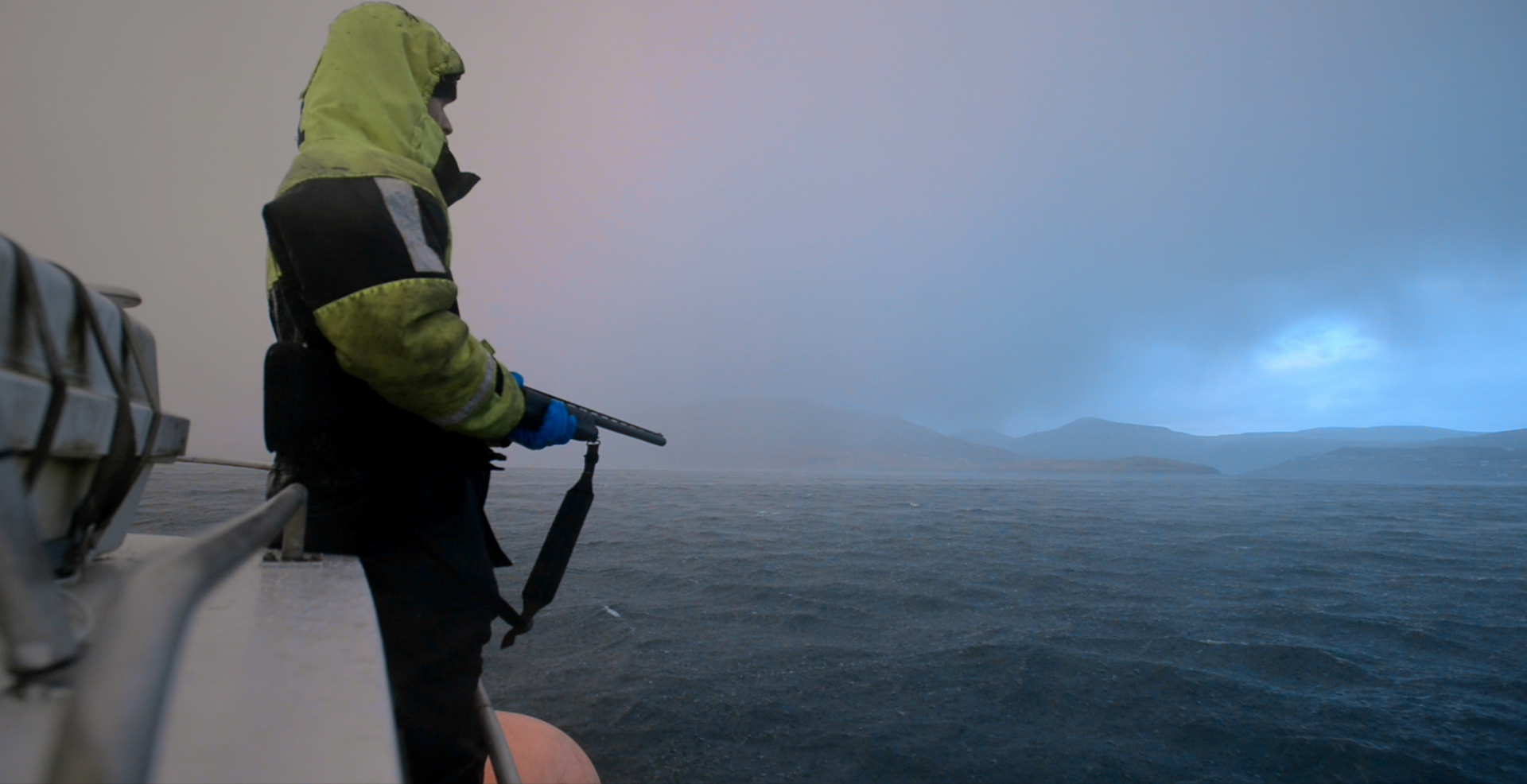 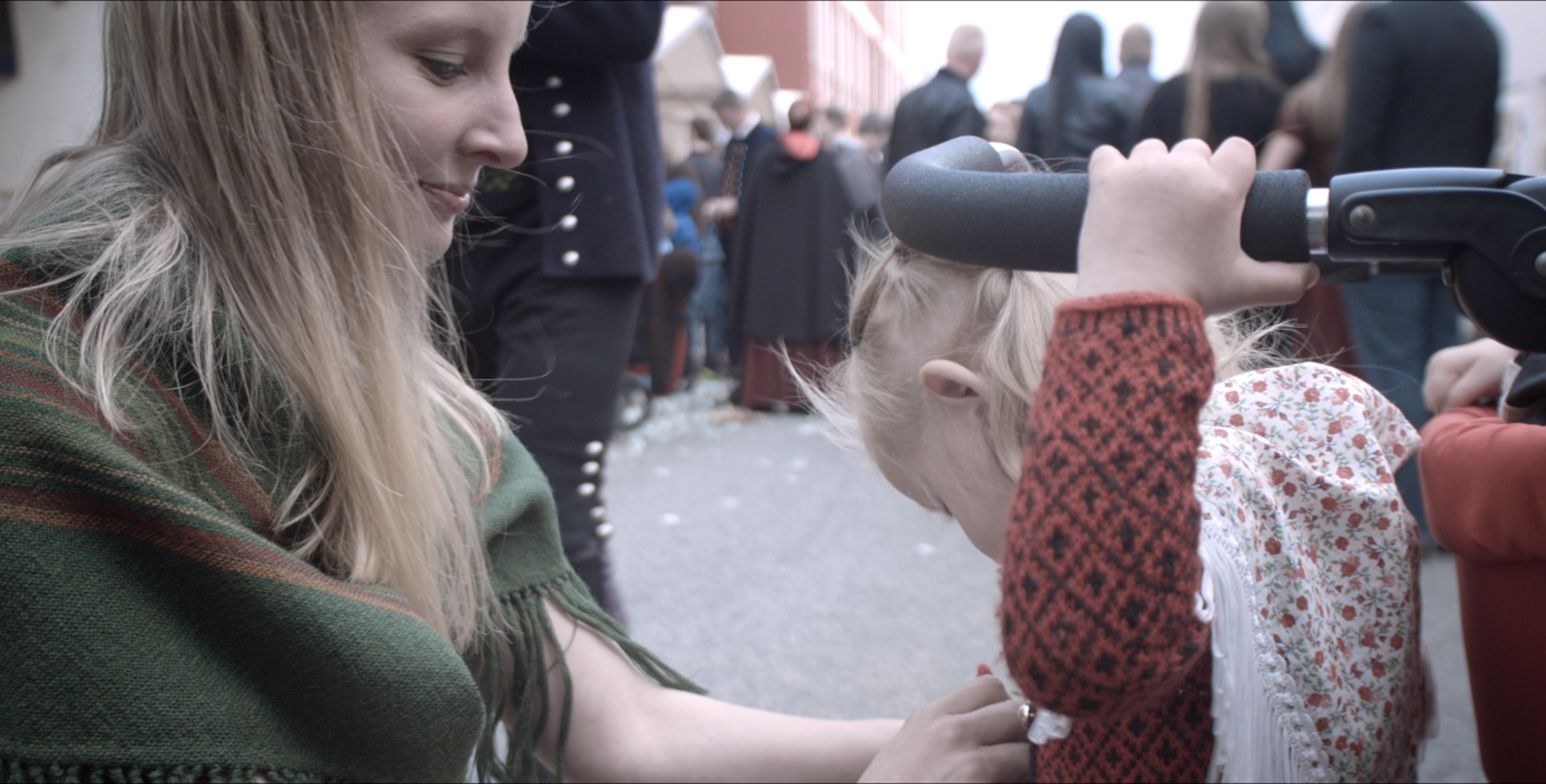 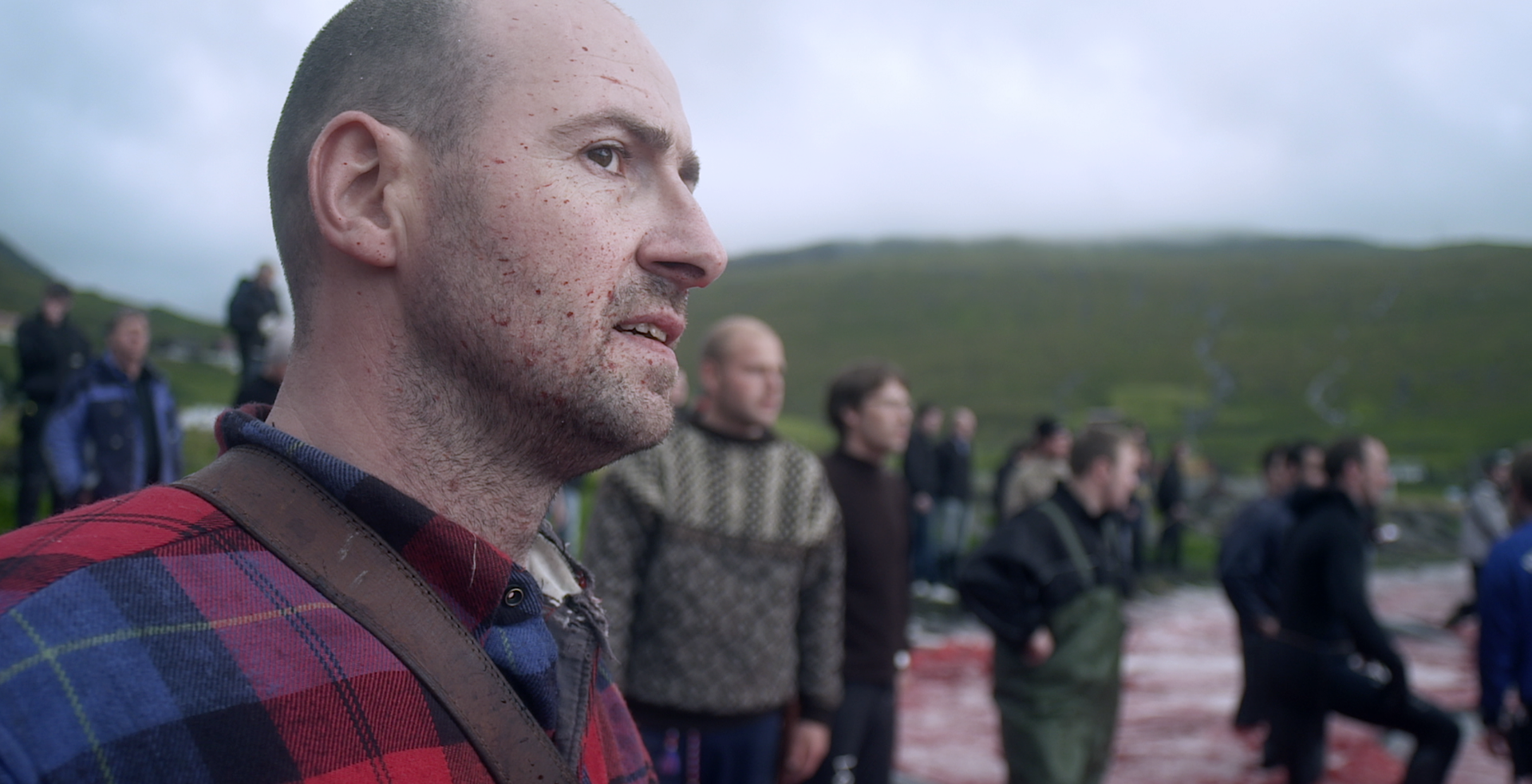 The Poetry of Cowboys

The Guga Hunters of Ness

900 Miles from Somalia
↑Back to Top

Insert copy here, which should vary depending on your region. Accept